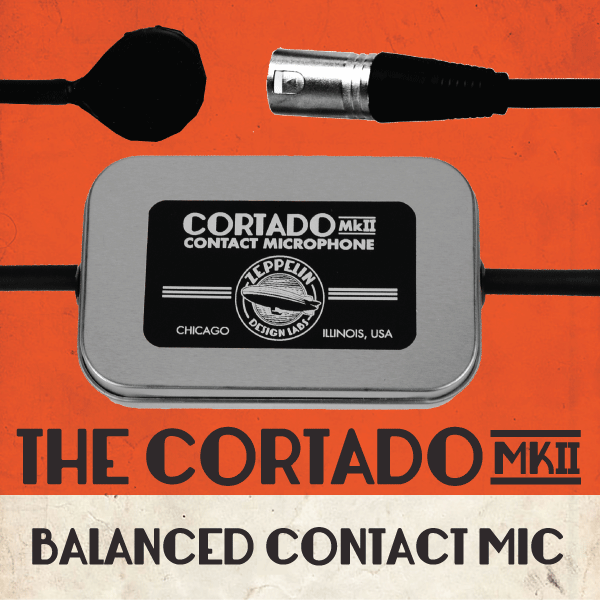 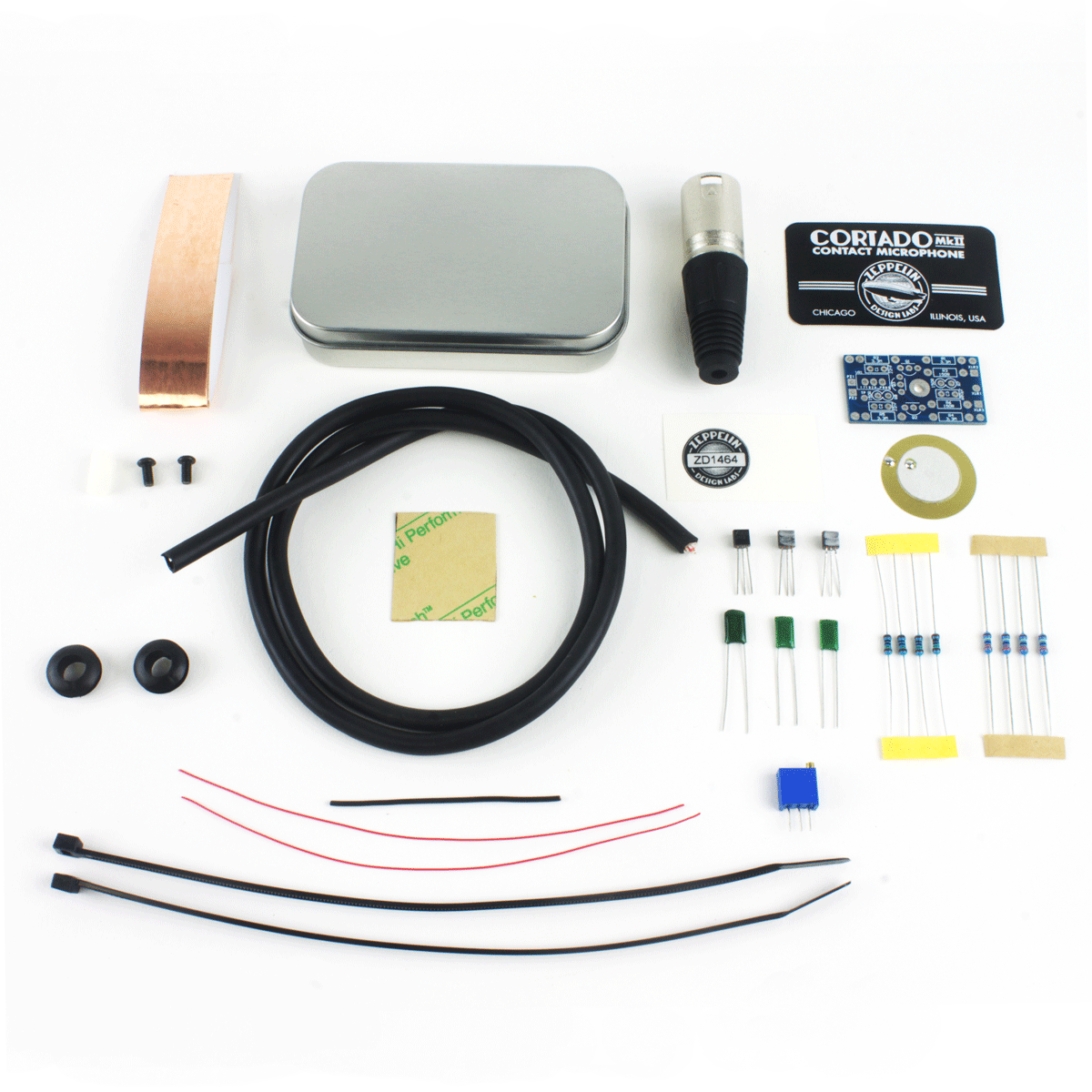 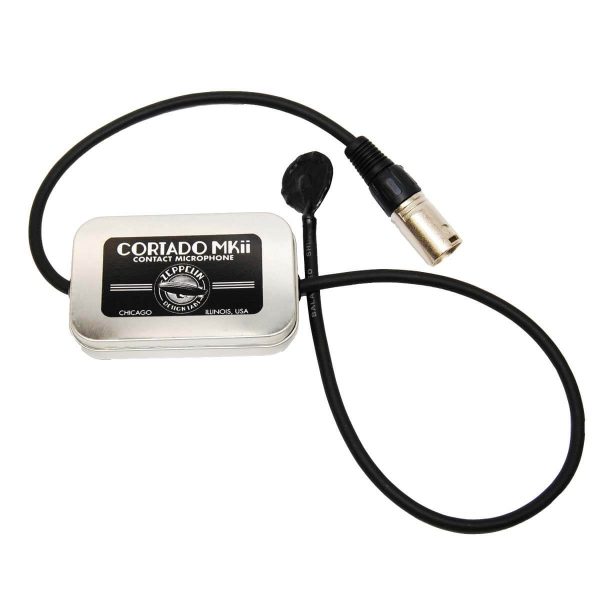 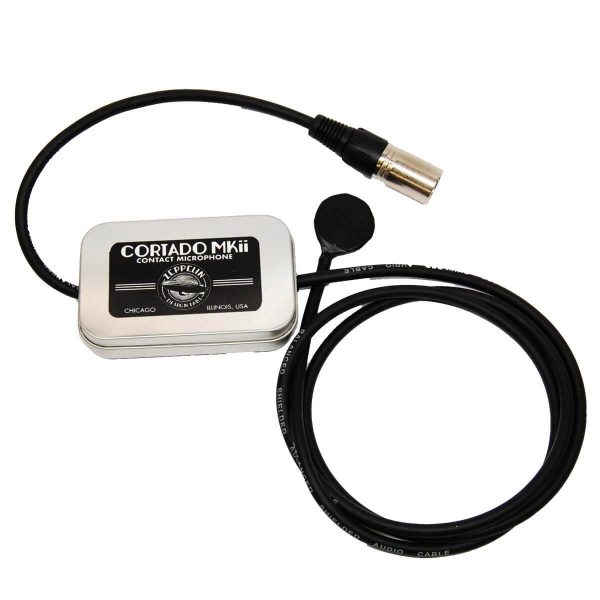 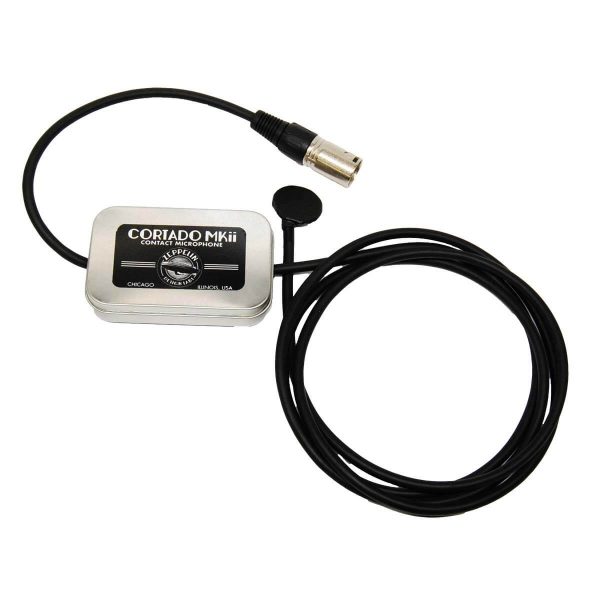 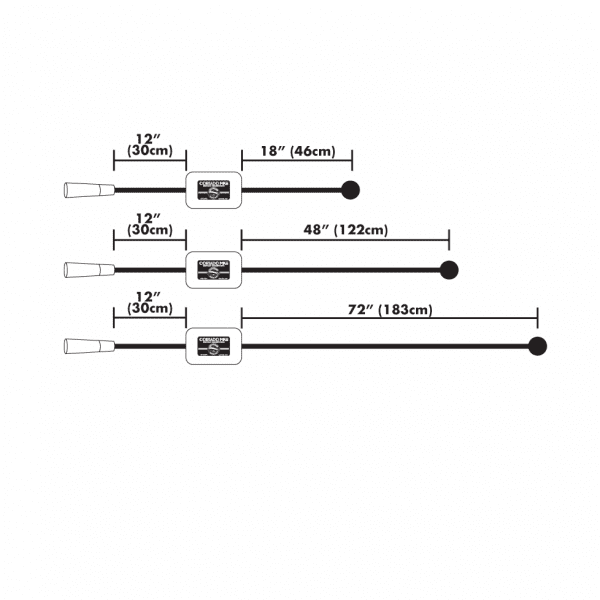 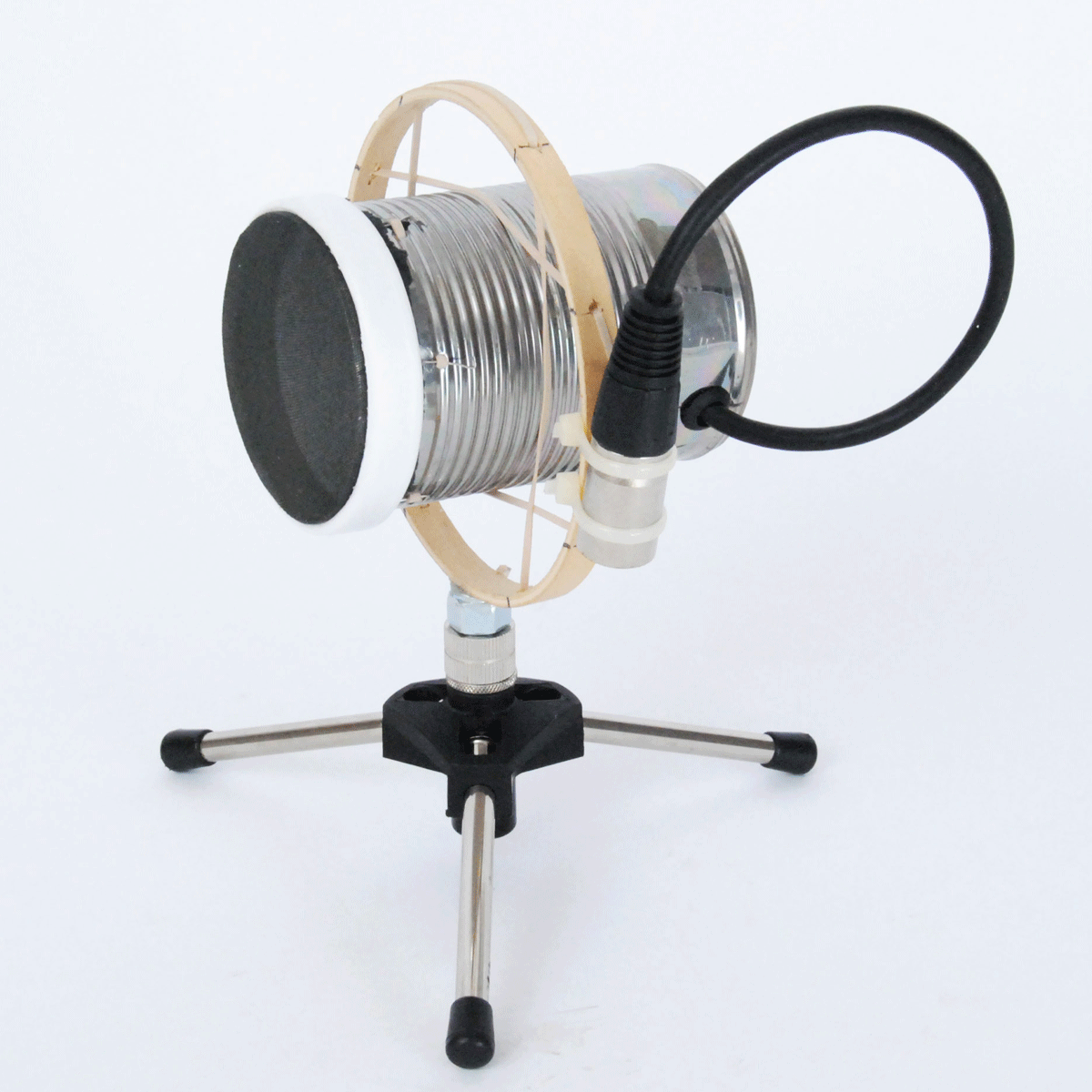 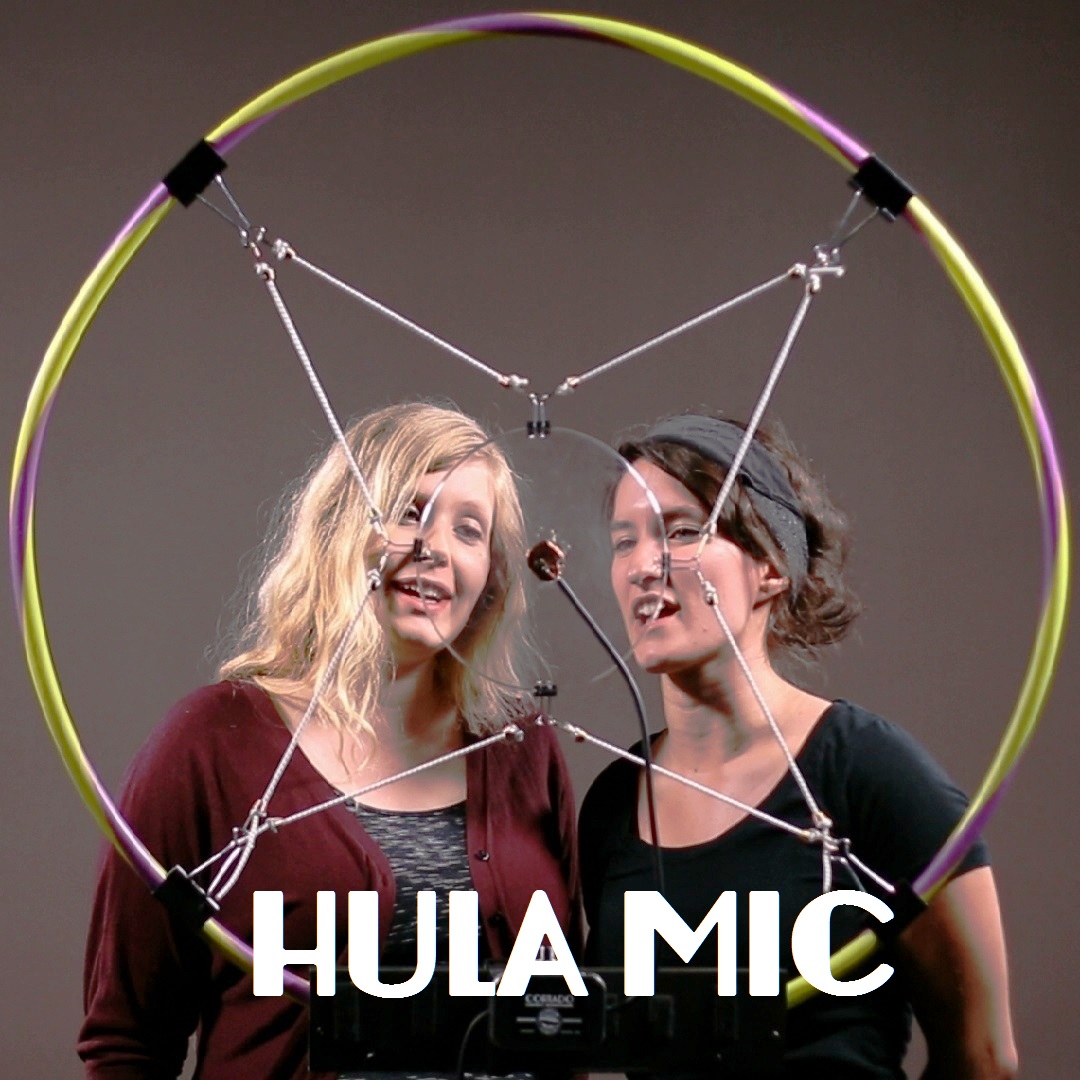 The Cortado MkII Balanced Buffered Contact Mic contains a phantom-powered circuit that balances the signal from a piezo transducer and matches its high output impedance to the low input impedance typical of consoles and recorders. Available as a DIY Kit or Ready-to-Use.

The Cortado MkII Assembly Instructions / Owners Manual contains clear, step-by-step directions to build the kit either as a Contact Mic or as an Instrument Pickup.

Click to hear a whole band mic’d only with Cortados.

Piezo sensors are quite incredible little things.  They can be used to detect the slightest variation in pressure, force, or strain and convert that energy into a voltage.  Over the past several decades they’ve been used in numerous applications in several fields including the audio industry.  Unfortunately, they’ve developed a bad reputation for sounding “harsh” and “brittle” when used as contact microphones in acoustic instruments.  This is due to improper impedance matching and the inadequate driving circuits that are mostly used with these sensors in audio applications.  Piezo sensors in themselves are capable of a very wide bandwidth, and when used properly, can achieve excellent results.  So with the intention to get the most out of a piezo sensor, we are offering the Cortado Balanced Piezo Contact Mic.  This mic contains a phantom powered circuit that properly matches the piezo sensor input impedance and drives the signal via a balanced output, which allows for wide bandwidth (~20Hz-30kHz), low signal losses, and high signal to noise ratio.  The Cortado’s circuit was originally designed by Alex Rice for use in his contact mic hydrophone, but it can be used in countless more applications with excellent results. In the recording studio or on stage it can be used on pianos, guitars and other stringed instruments, or even percussion.  It can be used as a plate reverb pickup or wooden stomp box mic.  We even created this Tin Can Microphone out of stuff we found in the trash (as illustrated in the product photos).
The Cortado is also the perfect accessory for a low-fi geek or a field recording enthusiast.  Discover the sounds inside the pipes in your apartment building, or in bridge suspension cables, even in melting ice.  Anything that vibrates or resonates with an audible frequency can be captured by this contact mic.  Several field recording enthusiasts around the web use this circuit to record some pretty cool stuff; check out these links:

The Cortado kit includes everything you need to build the circuit, complete with a male XLR output, mounting hardware, and several shielding options. Also available assembled and ready to use.  Requires phantom power.

The Cortado MkII is under the Creative Commons Share-Alike license, which means you are free to add or build upon this circuit idea in any way your creativity allows, but any derivatives must be shared using the same license.

Recording Notes:
Every sound in this song was recorded with the original Cortado. All instruments were recorded using the standard Surface Contact Mic configuration (in the tin box). The vocals were recorded using the “New and Improved Tin Can Microphone” as described by our Instructable. The placement of the Cortados on each instrument was fairly haphazard. The tracks were recorded using the first placement we tried. The acoustic guitar was mic’ed with two Cortados on the soundboard, both about 1 inch behind the bridge, near the low E string and high E string. The upright bass also used two Cortados, just below either side of the bridge. The snare used one Cortado on top of the head, muted by one layer of cotton fabric. The Percolator 2W Tube Amp was used for electric guitar. The 1×8 speaker cabinet was mic’ed using two Cortados, one taped to the magnet of the speaker, the other taped to the outside of the cabinet. We were pleasantly surprised that this mic arrangement captured such good tone from the electric guitar. All tracks were recorded with Logic Pro 9 and a minimal amount of EQ and effects were used… some compression, reverb, and a bit of delay on the electric guitar. For those interested, the band is called Ami Moss and the Unfortunate (for which our very own product designer, Brach, plays guitar).  We were also fortunate enough to have Chicago blues legend Glenn Kaiser featured on electric guitar.

There are no reviews yet.

What You Will Need

What you will need to build the basic kit (Surface Mic or Instrument Pickup):

To make the Tin Can Mic as shown, you will additionally need the following: